Are you destroying the success of your activities by the words you use to introduce them? 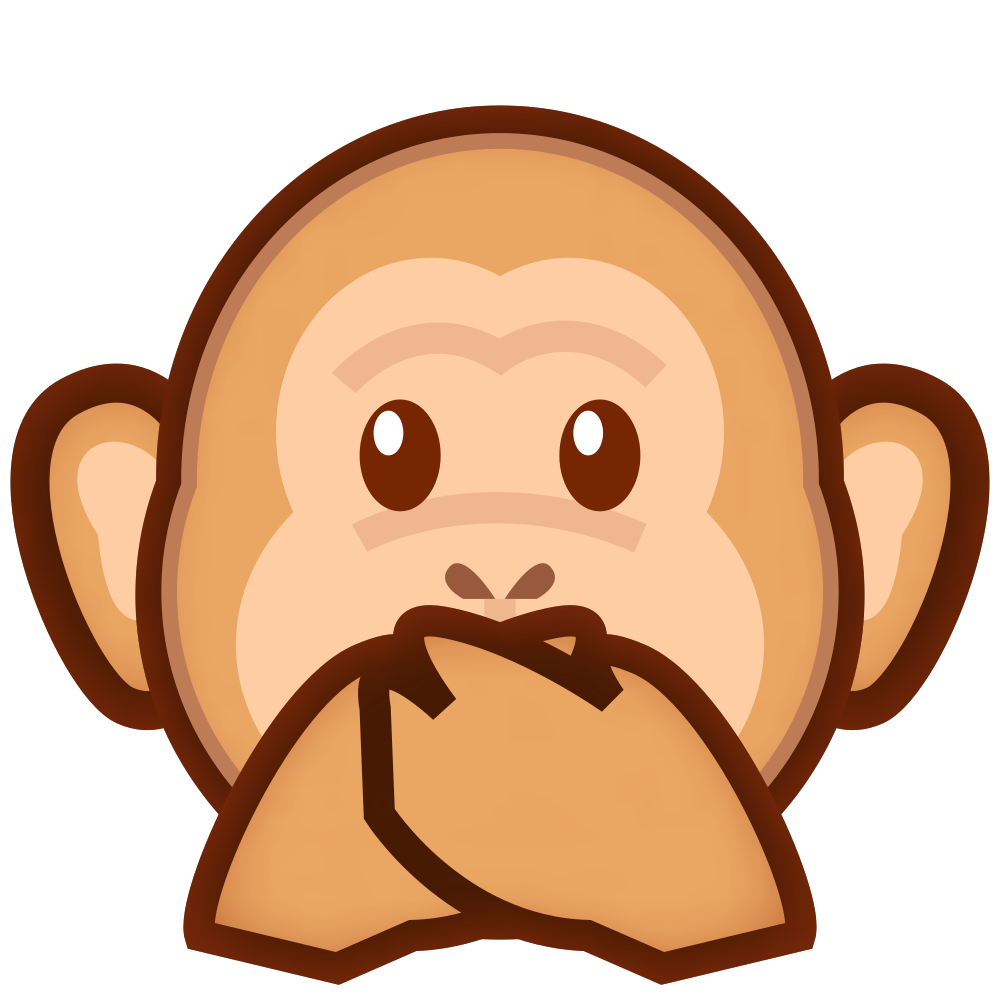 I watched a facilitator introduce a fairly simple circle activity to a group during a conference. While asking for 20 or so volunteers from a group of around 30, he assured the prospective players that ‘you won’t be ridiculed’ by participating. To me that seemed to betray his lack of confidence in the enterprise. No one was thinking of ridicule until he mentioned it. And he said it again a few moments later, just in case we’d missed it the first time.

Not surprisingly, it took him a long time to get enough participants. And when he did, the game was fine, enjoyed and useful. So no major damage done. Except to reinforce the idea that participating in games and activities can be ridiculous. Which is of course true. But if it’s not the case for the activity you are introducing – and I hope it isn’t – then it will server everybody better to mention one of the other many true things about participating in activities. For example, that this will be an opportunity to explore today’s theme, to learn something interesting, or to get some movement into your limbs.

Mention what’s attractive, rather than giving people an unhelpful idea or reminding them of their possible prejudice that the experience could be horrible.

What negative language can you cut out and replace with words that indicate a good time is about to occur?

We run several different workshops ranging from Improvisation at Work to Advanced Facilitation. Don’t hesitate to contact us and ask for more information.