Hopes and fears? Don’t invite fears into the room! 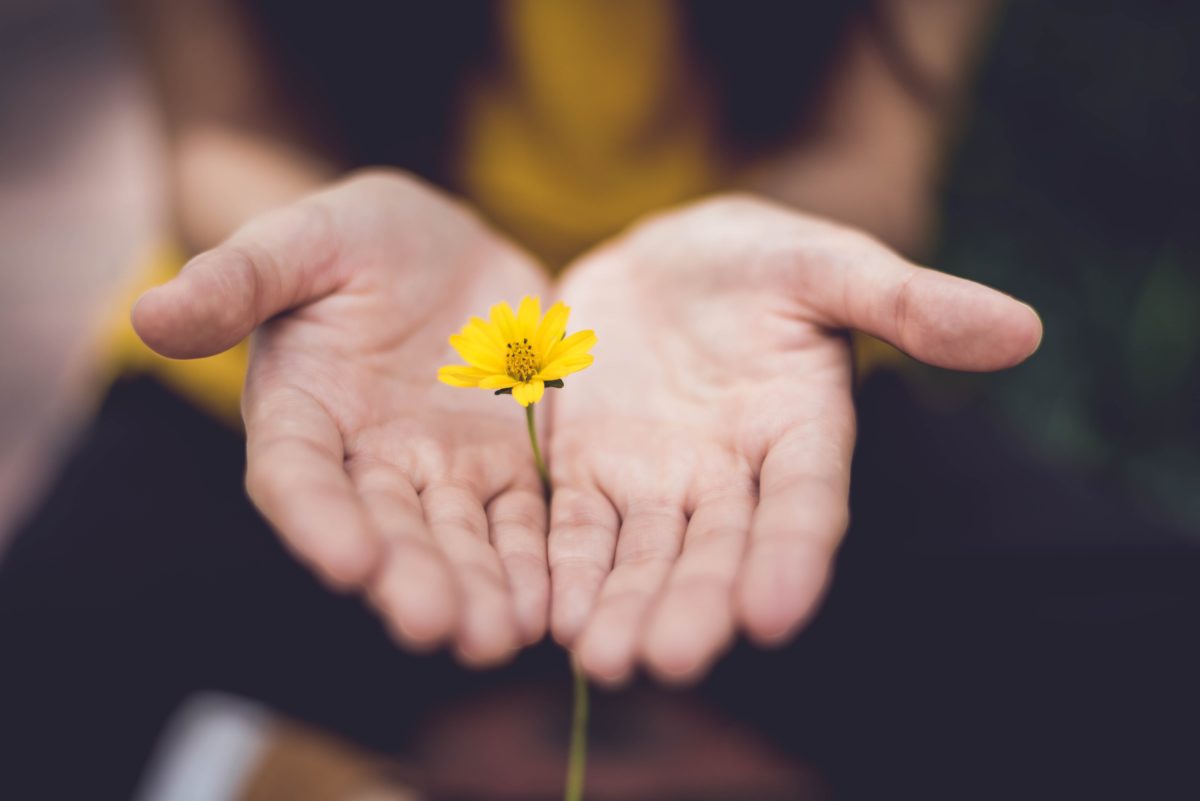 A lot of training sessions, courses, even conferences begin by asking their participants to consider their hopes and fears. It’s a good idea to hear what people want (their hopes), and better to have those expressed than not. It indicates that the participants’ preferences matter, they receive a clear signal that they are being heard, and you might be able to adapt what happens during the event in the light of what’s stated.

Equally, in my apparently controversial view, it’s a poor idea to hear what people fear. Or, to be more accurate, to invite them to think about fears when they’ve not shown any indication that fears are already on their mind. It’s a basic tenet of a solutions-focused approach that what we don’t want has very little connection with what we do want. The way to find out what we do want is to ask about it, then we can directly proceed to producing it.

Ideas about what we do and don’t want are equally constructions or stories about an as-yet-unrealised future. They are conversational items, not events. And what we talk about (think about, focus on) makes a difference to what happens next. If we talk about what we want during our event, we know all we need to start creating that atmosphere, those conditions, the desired results. We don’t need the mental clutter of what’s not wanted, which includes fears, anxieties, blocks, deficits and interferences (one of the less fortunate legacies of the otherwise brilliant set of Inner Game concepts).

‘But people have fears, anxieties, etc…’, I hear you say. ‘No, they construct them, so it’s not our job to encourage them to do so – especially if we’re ready to set off on an exploratory adventure together,’ I hear myself reply.

Now, if you or your colleagues have already promised air time to ‘find out their fears about the course’, then keep that part brief, and decided what to do them. In my first book, before I reached this position of enlightened extreme solutions-focus, I suggested that participants wrote them on a piece of paper and put them with some ceremony into a bin, from which they were invited to collect them later if they still wanted them.

Similarly, if someone spontaneously mentions a fear or a block – eg ‘I’ll have to take a call during the afternoon’ – you can deal with it on its merits. But there’s really no need to invite the concerns into the room. Let them come up with them first if they feel the need.

So, if you control the agenda, resist the temptation. If you have negative thoughts yourself, turn them around rather than infecting the groups with them. For example, instead of ‘I’m worried you’ll be late to the session’, you might suggest, ‘Can we agree we’ll be starting on time?’. Instead of ‘Going to be distracted’, let’s switch to ‘What’s going to keep us focused?

What works well for you when you are setting up the best possible conditions for everyone to flourish during your events? Do you want to know more about effective, faster and easier learning and training? Find out more on Accelerated Learning.