How the CNN Effect is killing grandma 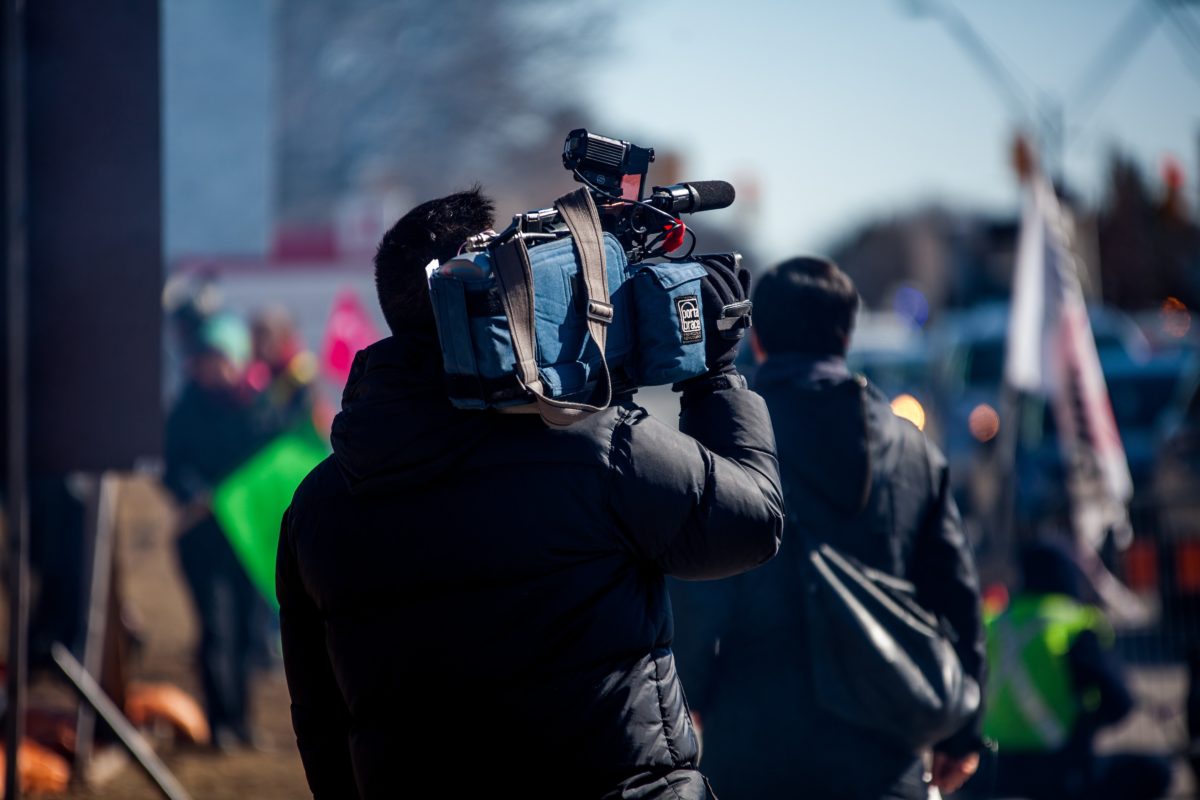 They call it the ‘CNN Effect’. When a cyclone or hurricane hits the seaside town, the pictures are spectacular. You have a heady mix of devastation, offset by a heart-warming and equally compelling spectacle of a family rescued by helicopter from the roof of their home.

The news cameras swoop in, because it’s more interesting to the media than a grandmother dying because temperatures went up by a couple of degrees in a heatwave. Especially as it’s hard to say that it was definitely the heatwave that did for her, because grandma being frail might have died anyway.

You could say that the preference for a dramatic story (with readily-available pictures) over arguably the more important story of long-term climate change impacts, makes the media shallow and contemptible. You might long for the days when journalists were willing to chase a story for its importance rather than it’s crowd-pleasing, ratings-fixated potential. And when you could rely on the reporter to craft the awkward facts into a coherent and meaningful tale. But that would be for you to say.

Meanwhile, you might like to know that around 5 billion people worldwide would have better lives if heatwaves were reduced or even if they were better forecast. It’s a large number, much larger than the 30-70,000 excess deaths during the heatwave in Europe in 2003. Sorry about the range in that last statistic, but the actual figures are difficult to be precise about – it all depends on what’s recorded and what you count as an ‘excess death’ and – for that matter – ‘a heatwave’, for which there is (for various good reasons) no single measure.

It is, as they say, complicated.

But the point is that better forecasts would mean communities could be mobilized to ensure more people drank the water that would protect them from the effects of the temperature rising and that the forecasts would alert the community to check on the elderly, who are more vulnerable.

Another point is that cold waves are as likely to be damaging as heatwaves but are equally excluded by the CNN effect. Still, do we think that what’s shown on the media has any impact on public perception or political priorities or on spending decisions that are the best for the people who live with these various climate conditions?

Or, to put it another way, does the choice of which stories get told matter?

Wherever we go, we hear stories. Amateurs and professionals tell them because a story is the most powerful influencing tool ever devised. What stories are you telling? What stories is your organisation telling? And, just as crucially, how skilfully are you telling them? Take a look at our 1-day Storytelling Workshop on 11 January 2018 and learn how to tell stories as never before.