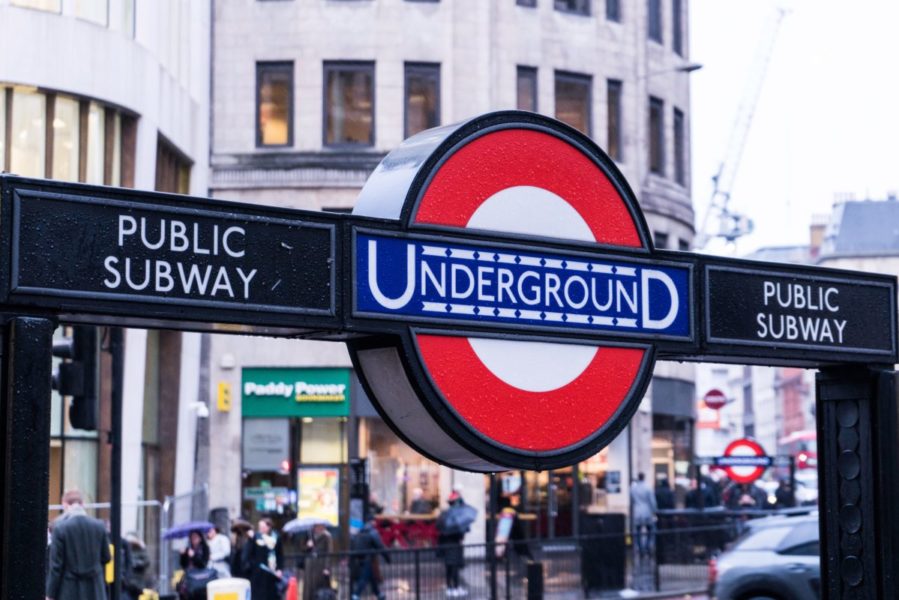 My colleague was inspired to invent a new introductory game for our London improvisation group session the other night. She saw a new electric scooter hire service and fancied giving it a try. So, at the beginning of the workshop, she asked everyone to describe to a partner how they had got to the session that evening and what way they would have liked to have arrived.

Among the various suggestions such as a hot-air balloon, walking along the banks of the Thames and being punted, my favourite was from a seasoned improviser. He said he had come on London Underground’s Central line, and that was perfectly satisfactory for him, so he had no alternative suggestions.

While some people might have been disappointed that he had not stretched his imagination as others had done, it struck me as a marvellously understated illustration of the improvisation principle ‘Let go’*. He’d let go of any need to be clever or inventive or even to put in any effort, knowing that the way he had travelled, and that his current thought processes, was enough.

The activity also shows how good improvisation exercises allow for a full range of responses – all of which are acceptable or ‘right’ – therefore, usefully building the confidence of all the participants. So from now on, ‘Transport Here’ will serve as a good addition to our collection of games with which people can introduce themselves to each other and their group.

*’L’ is the first of the LIFEPASS improvisation principles 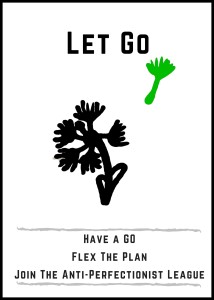 Let go – part of the eight improvisational principles of LIFEPASS