Your stories are never neutral 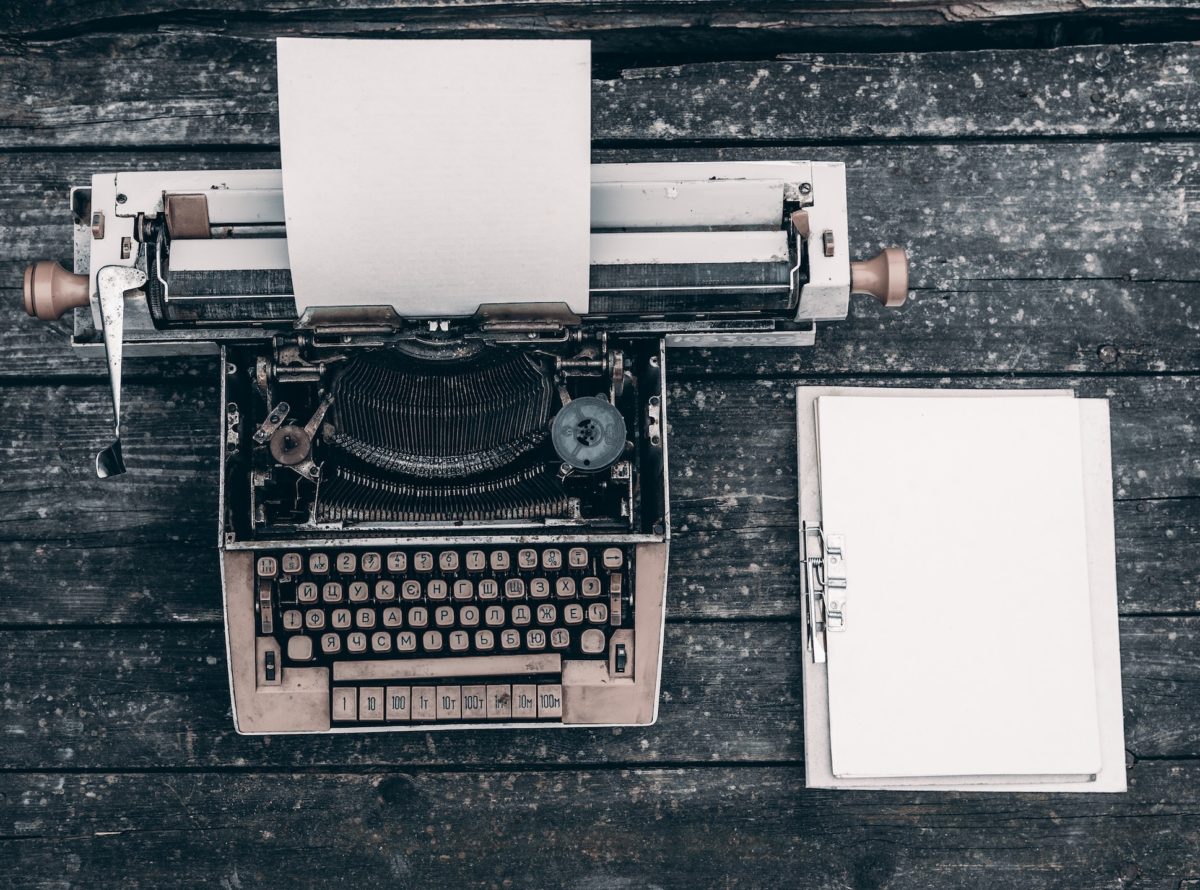 I was listening to the provocative BBC radio series, The Tyranny of Story, which prompted a few thoughts.

That is to say that a story implies a point of view, whether that’s implicit – contained in its angle or tone – or explicit, in a stated moral, for example, as was popular in children’s tales.

Even a fragment of a story as simple as, ‘The cat sat on the mat’ has something up its sleeve. We could interpret it perhaps as being about obedience, with the cat doing what someone wanted. Or, more likely given it’s a cat, it’s a story about disobedience; that’s where the cat has sat, even though it was not supposed to.

The author’s implication may be unclear, but we can’t help but add this kind of resonance to any story presented to us.

Every story you tell pushes the world one way or another.

John Harris’ BBC series proposes that we live under a tyranny of stories. ‘Make America Great Again’ won for Trump because it suggested a previous golden age of greatness, to which it would be attractive to return. Trump’s Presidential election opponent, Hilary Clinton, by contrast, had no compelling narrative. Her slogan ’Stronger Together’ had no implications. Telling a story with deliberate purpose gives you an edge, irrespective of the other merits of what you are presenting.

That means we always have the possibility of taking an initiative to define a purpose and create a particular story intention. I wonder how you’ll use that power next time it’s your turn to speak.

Join us for further story explorations at Storytelling for Leaders – a 1-day workshop concentrating on stories you tell as a leader. In this innovative workshop, you will learn how to get the impact you want by crafting and telling your stories more effectively.