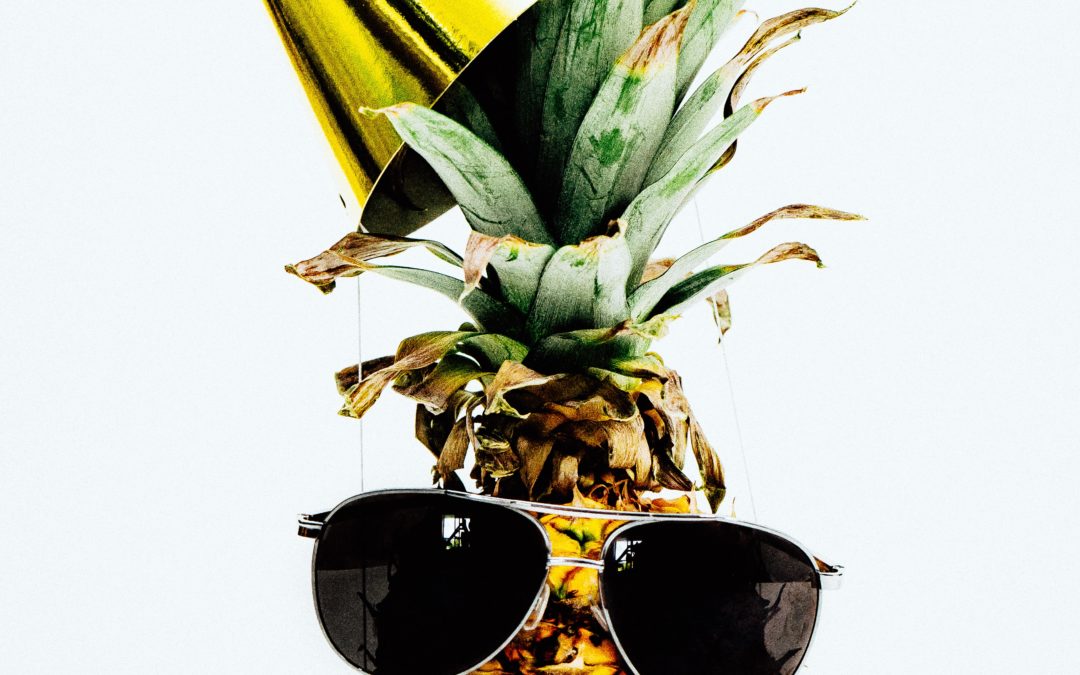 What do you want to celebrate? Please, not mistakes!

There may be some good arguments for celebrating mistakes, but the fact that they lead on occasion to good outcomes is not one of them.

The occasional good dictator is not an argument against democracy, and doesn’t mean we should start celebrating military coups because now and again we’ll be blessed with another good dictator. 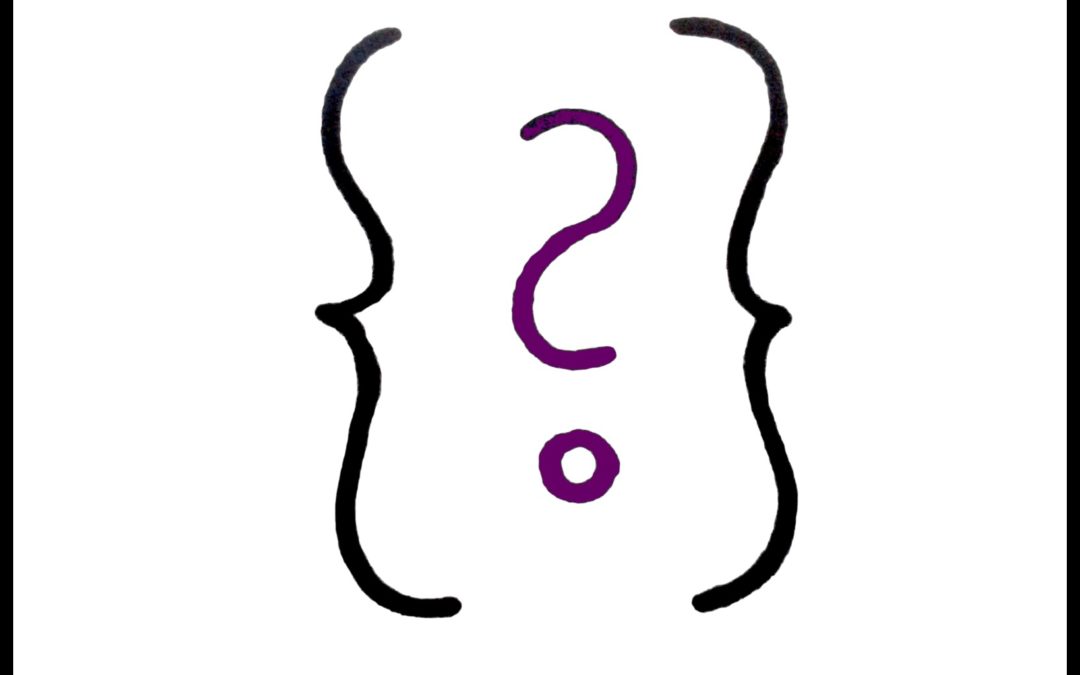 Much of what happens in work, either day to day or over the length of your working life, is unpredictable. It is subject to emergence – what happens as it happens, in a space of uncertainty. There is little value in pretending you know what the result will be when you don’t. An improvisational attitude invites you to trade the illusion of control for the reality of influence. 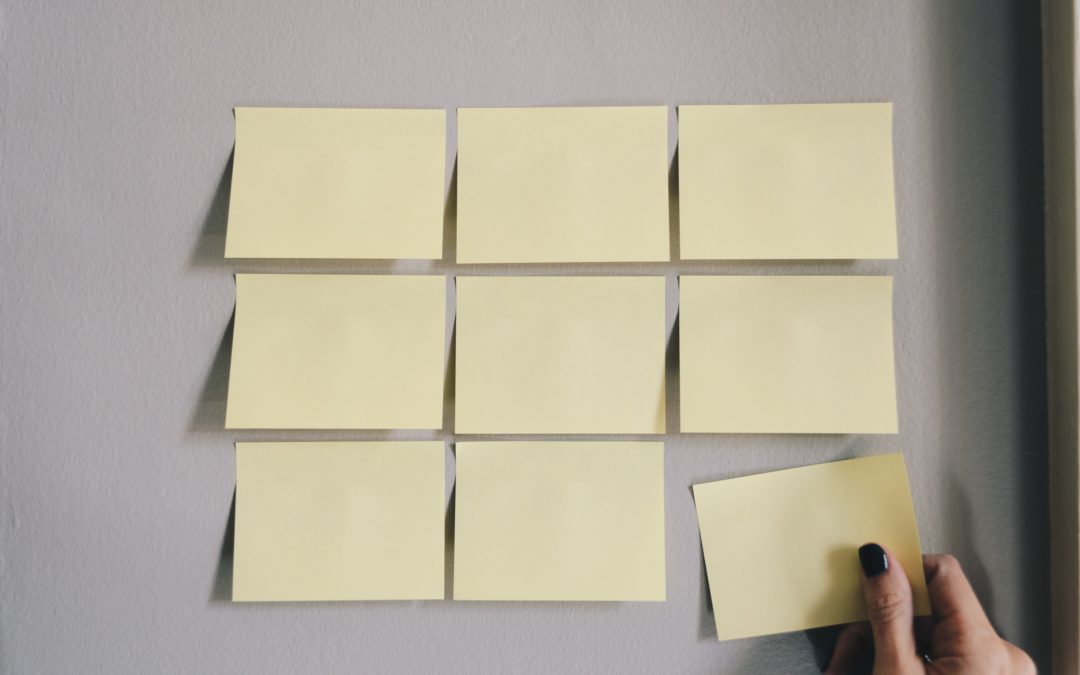 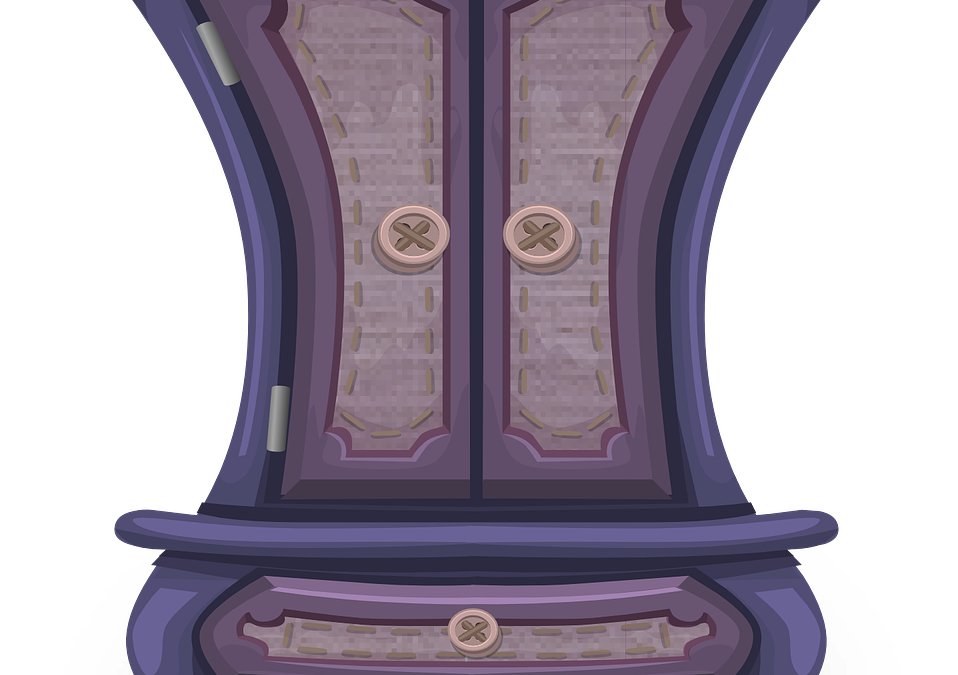 Why you don’t have to pretend to be a wardrobe

We are seeing a lot more articles about the use of improvisation in organisations. Much of the action is on the West Coast of the USA, especially centred on Silicon Valley. Although we are seeing more applied improvisation coming from the UK. 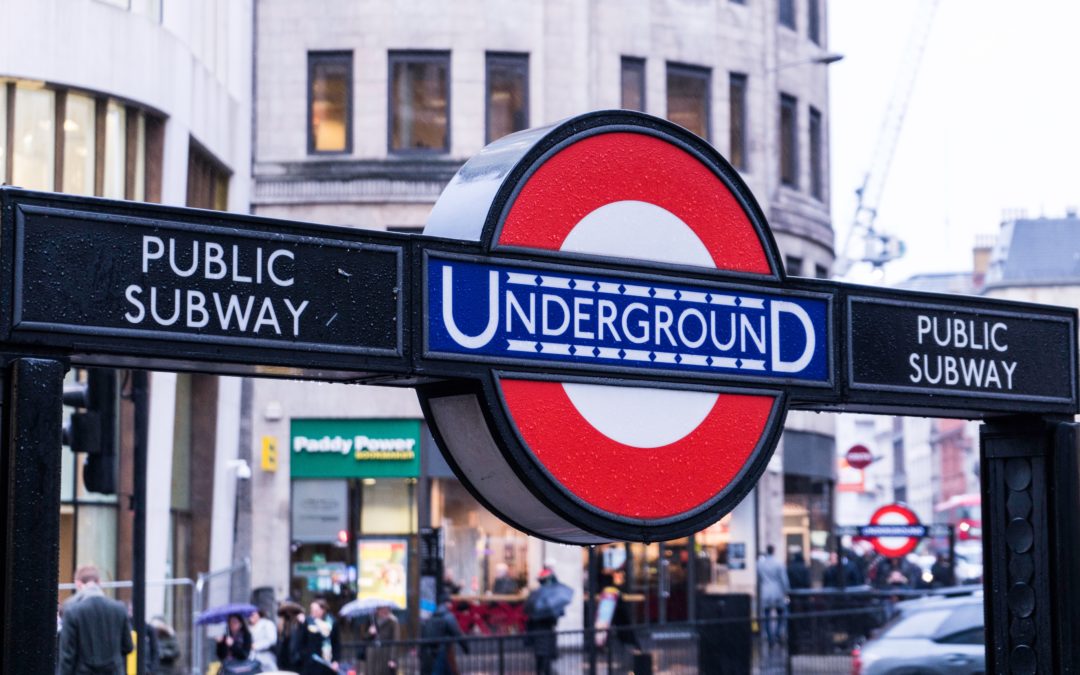 My colleague was inspired to invent a new introductory game for our London improvisation group session the other night. She saw a new electric scooter hire service and fancied giving it a try. So, at the beginning of the workshop, she asked everyone to describe to a partner how they had got to the session that evening and what way they would have liked to have arrived. 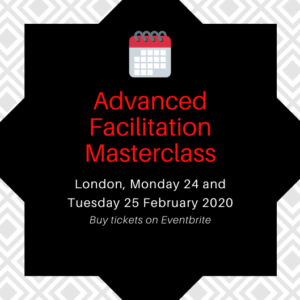